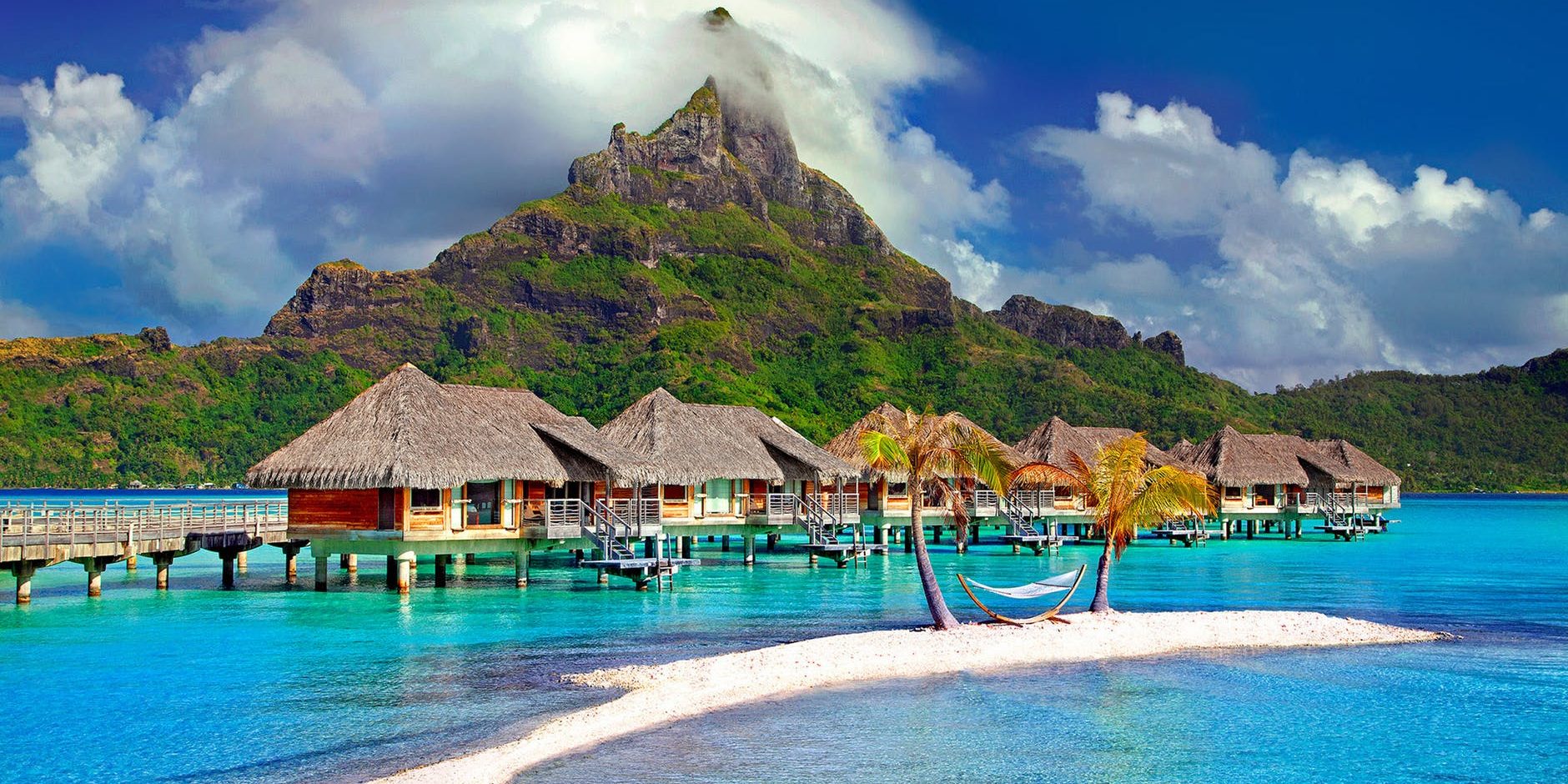 If you’re just starting out with the points and miles game, or even if you’re already involved, it could be a little overwhelming to develop a long-term strategy, especially if you see a bunch of signup bonuses everywhere. Keeping it super simple with the Amex Trifecta will help you stay on course and get a bunch of great points. The Amex Trifecta is more of a points earning strategy for the long term with your everyday spending compared to a bunch of sign of bonuses that you’re going to get over and over. 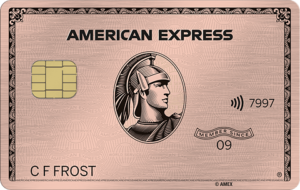 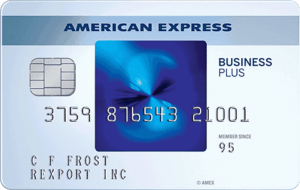 But before we get into the cards that make up the Trifecta, let’s talk about American Express Membership Reward points and why they’re so valuable. American Express Membership Reward points are considered a flexible currency, which means that you have a lot of options to use with the points. In comparison, airline miles or points can ONLY be used with that airline. With American Express Membership Rewards points, you can actually take those points and transfer it over to an airline or wherever you want (as long as that airline or hotel partners with American Express). Let’s say you leave your points or miles in one loyalty account like an airline. Over time it’s always going to go down in value. The airlines are constantly devaluing their miles, month after month, and always making changes. But if you have points in a flexible currency, you’ll have options to choose from, like which airline you want to transfer to at the time of booking your trip. Therefore, unless you’re going for elite status or hitting a minimum spend, it doesn’t really make sense to put all of your spending on airline cards. This is precisely why the Amex Trifecta is a much better strategy for your everyday spending.

Alright, let’s break down the Trifecta. The first card is the American Express Platinum card. It offers five points per dollar for hotel and airline purchases. If you already know you are going to make any purchases that are travel related, you would want to put it on the American Express Platinum card. Along with the five points per dollar for airfare and hotels, you also get several other benefits with the Platinum card, like hotel elite status. The Platinum card does come with a sign-up bonus. You’ll get 60,000 Membership Reward points after spending $5,000 in the first three months. That’s the public offer but there is oftentimes a targeted offer or an offer through a link that may be worth 100,000 points. If you use the card match tool down below, you can check and see if that offer is currently live. If you are planning to get the Platinum card, I highly recommend going for 100,000 on a bonus offer if you can. If it’s not available, then a 60,000 will still be a great bonus! The Platinum card does have an annual fee of $550, but if you take advantage of the Global Entry TSA Pre-Check $100, the airline credit of $200, the Uber credit of $200, plus get access to a bunch of lounges and rental elite status, you can definitely recoup that $550 annual fee. You definitely want to make sure you’re going to be able to take advantage of those credits first and you’re going to want to get the most value out of this card.

The second card of the Amex Trifecta is the America Express Gold card. This card offers a sign-up bonus of 35,000 or 50,000 Membership Reward points depending on where you get that link. It does have an annual fee of $250, but if you take advantage of the $120 dining credit, plus the $100 airline incidental credit, that’s $220. After that, it’s only an extra $30 to pay for that annual fee which I think is worth it. This card really shines with its earning potential. You can get four points per dollar when dining at restaurants and four points per dollar at US supermarkets up to $25,000 per year, January to December.

The third card of the Trifecta is the American Express Blue Business Plus card. This is a no annual fee card which is nice, but it doesn’t come with a sign a bonus like the other cards. However, this card offers two points per dollar on every purchase for the first $50,000 per year. After that, it’s one point per dollar everywhere else. The biggest reason why this card is so valuable is because, for a no annual fee card you’re able to transfer your Membership Rewards points to one of the 19 different airline and hotel transfer partners. That’s massive flexibility!

Those are the three cards that make up the Amex Trifecta. Here are few last minute tips on the cards. Since we’re always spending money on food, the idea is to use the Gold card for supermarkets or restaurants. If we’re spending money on travel, then the American Express Platinum Card is going to be the best, and then for every other purchase in between, you’ll want to use the American Express Blue Business Plus card to get two points per dollar everywhere else.

If for some reason you simply want to just get one of these cards for everyday purchases, I would absolutely suggest the Blue Business Plus card. The primary reason would be that it’s going to give you two points on every purchase. As a side note, if you’re wondering if you need a “business” to get this card, I’ve created a video HERE (insert link here) about how to open it and how to qualify for a business credit card even if you don’t have a business. Another question I get asked a lot is, “Are you allowed to

If you are new to the points game, I don’t recommend getting the Amex Trifecta right away. If you are just starting out, I recommend getting the Chase credit cards first. You can go for the Chase Trifecta which consists of the Chase Freedom, Chase Freedom Unlimited, and Chase Sapphire Reserve/Preferred. The reason why you want to go for the Chase cards first is because of the 5/24 rule. If you’ve opened five cards or more in the past 24 months, Chase won’t approve you for any new Chase cards. This is precisely why Chase cards are so valuable. Typically, it’s suggest to go for those first, then move on to American Express cards and the Amex Trifecta.

5 BEST Ways to Use AMEX Points with Transfer Partners
August 29, 2019