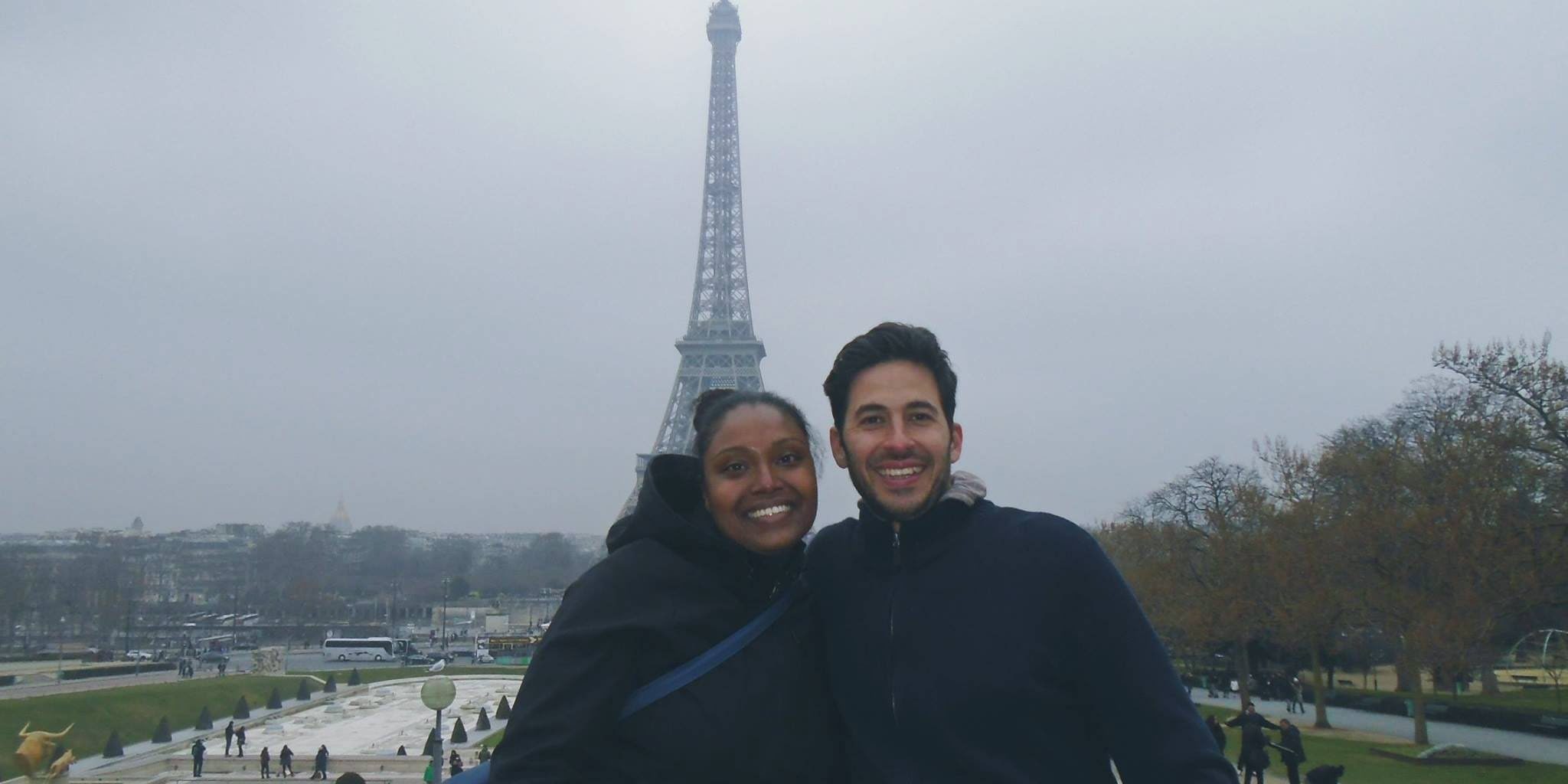 One of the simplest and quickest ways rack up points for frequent flyers is earn miles with Airline B even though they bought a ticket with Airline A.

What does that even mean?

For example, just because you bought a ticket on United doesn’t mean you have to earn miles with their Mileage Plus program. In fact, you can actually earn miles with 19 other programs with a United fight. With every paid flight, you have the option of crediting the redeemable miles earned for that flight to one participating airline program that will accept crediting the miles into their program. No awards credit card needed!

You may be wondering, which airline should you credit your miles to if using XYZ Airlines. (Not a real airline)

The guys over at WhereToCredit.com  created a really handy redeemable mileage calculator for almost every airline program out there.

To get started, you will need to know the airport codes of your origin and destination, the airline, and the booking/fare class. All of these details are included in the booking confirmation or e-ticket of your flight.

With all those details in tow, plug them into the calculator to get a list of results. 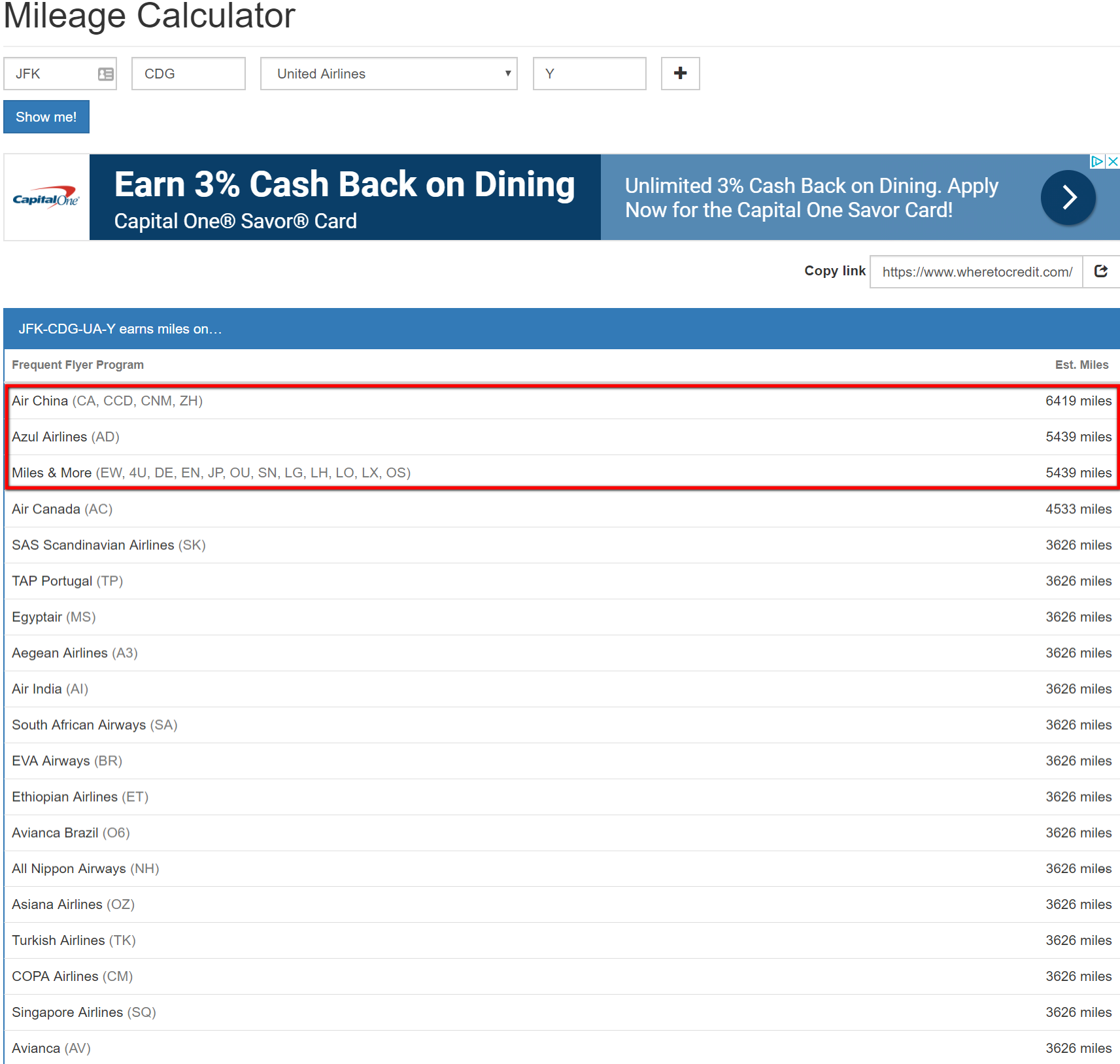 For most airlines, redeemable miles are a percentage of actual flown miles based on your fare class (ie. how much you have paid for the ticket). Naturally, the most expensive premium cabins and flexible tickets will earn the most redeemable miles.

Taking a look at our New York to Paris example above with United Airlines, it is interesting to see that you will earn the most redeemable miles by crediting this flight to  partners Air China, Azul Airlines and Luftansa (Miles and More). If you are interested in seeing the percentage points, you can also do that with the same tool by going here.

WhereToCredit.com is certainly a gift for Points Bankers trying to maximize their mileage returns, but there are a couple of key caveats when using it.

How To Get Your Credit Card Bonus Matched
November 14, 2018