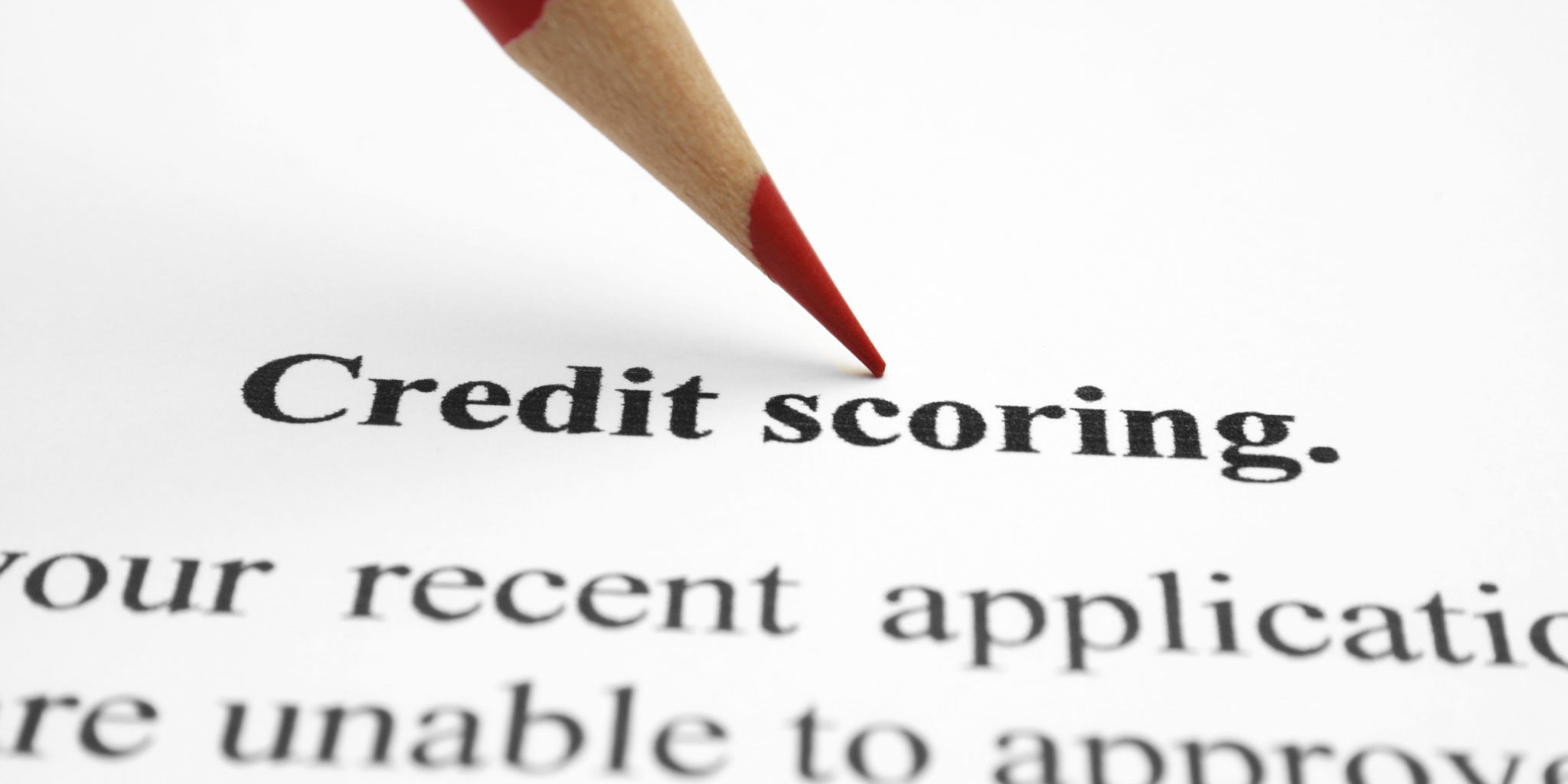 Fair Isaac Corporation, more well known as FICO, has announced upcoming changes in how credit scores are calculated. What this means for you as the consumer/user is that it could lower your credit score.

Dramatic upcoming changes are for the purpose of more accurately assessing consumers with regard to risk for the lender. For example, consumers with large amounts of debt or sizeable loan payments could see their credit scores harshly recalculated.

The newest version of the calculations for credit scores, now referred to as the FICO 10 T, will put a larger emphasis on missed payments. However, it’s not ALL bad news. Under the former calculations, many consumers see missed payments and negative marks impacting their credit score for a handful of years. Now, if the delinquency is more than a year old, you could see your score take a positive jump.

Changes in how credit scores are calculated is nothing new. As with anything in modern culture, processes need to be updated to keep up with consumer behavior so that both consumers and companies can benefit. The Wall Street Journal confirmed as much, noting “FICO updates its scoring model every few years to reflect changes in consumer borrowing behavior and performance. When it last announced changes, in 2014, they were viewed as likely to help boost consumers’ credit scores.”

Another change to the process for FICO is that consumers who apply for personal loans will be flagged. FICO assumes that you are a risk to transfer balances and plummet into even further debt. Ultimately this protects both consumer and company, but it may not feel that way in the moment.

Americans are known for their massive amounts of debt, whether it be school loans, house and car payments, large scale purchases, or medical bills. The new adjustments are simply a reflection of this growing problem in our country.

While the new scores should give a better understanding of the long term behavior of consumers, not all lenders will adapt to the new scoring systems right away.

The bottom line is this. If you are wise with your credit cards and paying off loans on time, then sleep peacefully because you have nothing to worry about. However, if you have been putting off payments for too long and have been carrying a large balance, it’s time you did something about it.

How To Keep Your Airline Miles From Expiring
December 29, 2017

How Does Multiple Credit Cards Affect Your Score?
December 8, 2017