The Most Valuable Airline Transfer Partners with Chase Ultimate Rewards 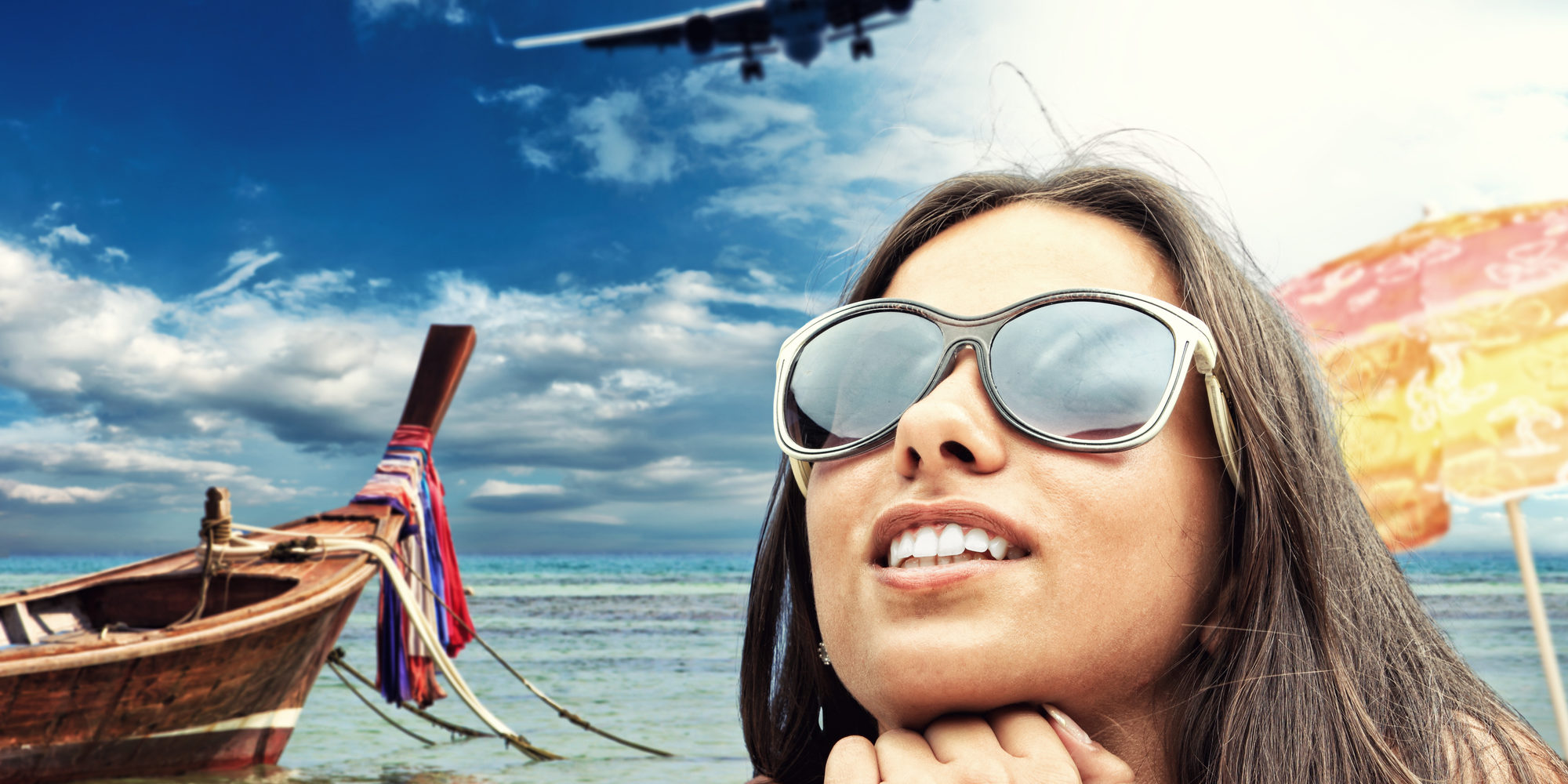 The Most Valuable Airline Transfer Partners with Chase Ultimate Rewards

Chase Ultimate Rewards points offer great redemption opportunities and are easy to earn through generous sign up bonuses. To get the best value and use your points for maximum value, transfer them to one of Chase’s airline and hotel partners. We will cover hotel transfers in another post.

Don’t be tempted to use your Chase points for cash-back or on products/gift cards through the shopping portal. You will lose money and miss out on higher value redemption like travel.

To have the option of transferring points to these airline and hotel partners, you would need to have a Chase card that charges an annual fee.

The most value packed redemptions are available when to transfer your Chase points into a partner loyalty program. Ultimate Rewards transfer out to hotel and airline programs at a 1:1 ratio.

Transfer points to travel partners in 1,000 point increments for free.

These travel partners will maximize the value you can obtain when redeeming for flights to almost anywhere in the world.

Great award redemptions are appearing and disappearing all the time.  At the time of this post, these were the best redemptions out there for Chase points. Check in with me and see if any of these deals are still alive.

1. Fly Between the Continental U.S. and Hawaii (KrisFlyer Miles)

Singapore Airlines offers good pricing to fly between the continental U.S. and Hawaii in all classes of service. One-way prices are 17,500 miles in economy, 30,000 miles in business, and 40,000 miles in first class.

Domestic travel can be as valuable as international travel when it comes to using your United miles. Round-trip flights at the saver level within the lower 48 cost 25,000 United miles in economy.

If you want to go to Alaska, you can pay 35,000 miles in economy for a round-trip flight.

Direct flights from the East Coast U.S. to Europe in economy on Air Berlin will generally cost 20,000 Avios each way.

The best and cheapest way to fly to europe is  from Boston to Dublin on Aer Lingus for only 12,500 Avios each way in economy. Its worth it to fly into boston for this cheap redemption.

You can transfer your Chase points to British Airways and then to Iberia, where you’ll save on fuel surcharges. If you want to transfer your miles from BA to Iberia, your account must be at least 90 days old and must have had points activity.

A couple good one-way business class redemptions on Iberia are Boston/NYC to Madrid for 34,000 miles, and Chicago/Los Angeles/Miami to Madrid for 42,500 miles. United would charge 30,000 miles for a one way in economy.

4. Fly to Mexico for the Same Price as Flying Around the U.S. (Flying Blue)

Mexico is part of the Caribbean/Central America Award Zone for many programs, but Flying Blue has Mexico in the same zone as the U.S. This means that you can fly to Mexico for the same price as flying domestically. The points price would  only be 12,500 miles in each direction. Keep in mind that Flying Blue does have high fuel surcharges.

Korean offers one of the best redemptions to Hawaii from the continental U.S. You’ll only pay 25,000 miles round-trip per economy ticket booked. Most U.S.-based carriers charge 5,000 to 10,000 miles more per round-trip. This trick would save you a bunch of miles.

Korean Air charges the same 25,000 miles to fly to Mexico, the U.S. Virgin Islands, and Puerto Rico from the continental U.S. It’s the same price as flying domestically within the U.S.

6. Fly Around the U.S. and Caribbean for Cheap (Southwest Points)

Southwest offers some very inexpensive fares between certain cities. The number of points needed for Southwest flights usually depends on how much the flight costs. Their website makes it very easy to search for the cheapest rates.

You will easily  be able to find one-way Southwest flights on sale for 6,000 Rapid Rewards Points or less.

Another great perk is Southwest does not charge a fee to cancel your ticket, right up until the time a flight is set to leave.

Virgin Atlantic does have a few decent options to use their miles for flights. You can fly from certain U.S. cities including Miami, Orlando, Las Vegas, Los Angeles, and San Francisco to Europe in economy for 42,500 miles round-trip .

Virgin Atlantic does charge higher fees that can be avoided by using other types of miles.  As a last resort if  you have Virgin miles and there’s availability it’s not a bad deal.Definitely not the best deal compared to other chase airline transfer partners.

There are many ways to use chase points for maximum value. Here were some of the best ways by using airline transfer partners.

Have you ever transferred chase points to an airline for an award redemption?